Promised my wife I would run down to the lake and shoot some birds. Being a guy who keeps his word I ran down last night towards sunset with my K5 and Sigma 300mm f4 lens. I had to step back from the action a bit, but I like this lens when it is behaving.!

This first shot is my favorite of the shoot. Something about the heads and necks of the geese. 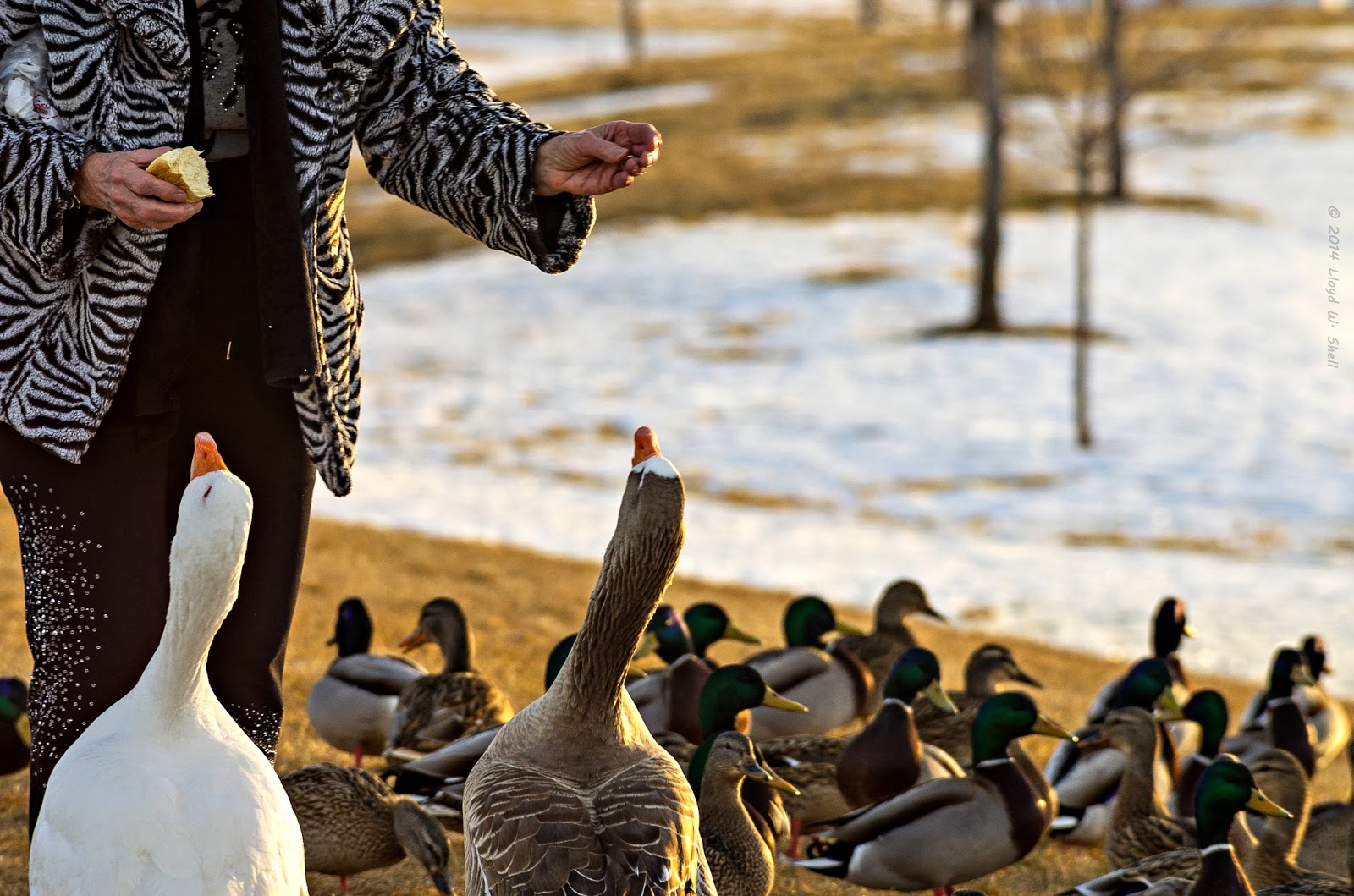 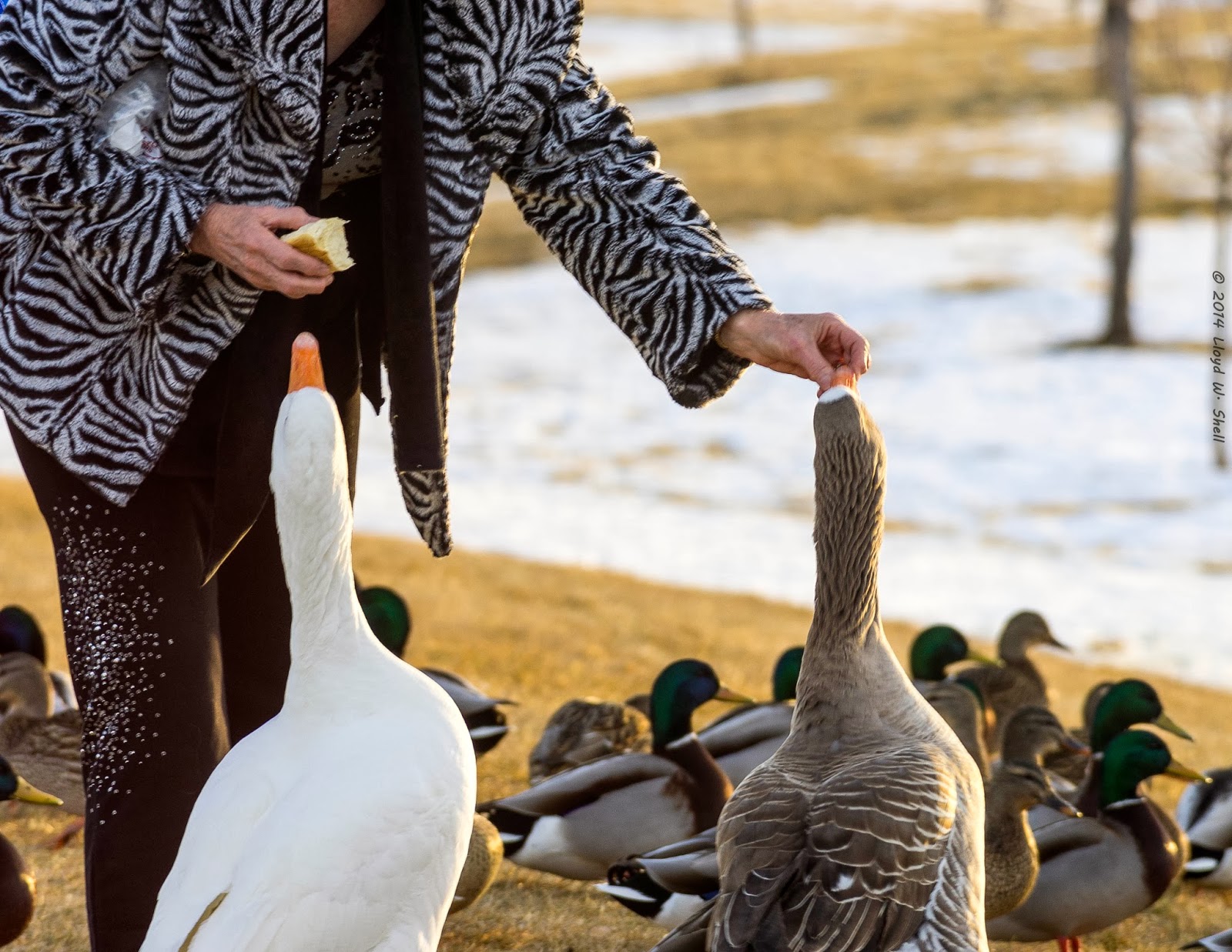 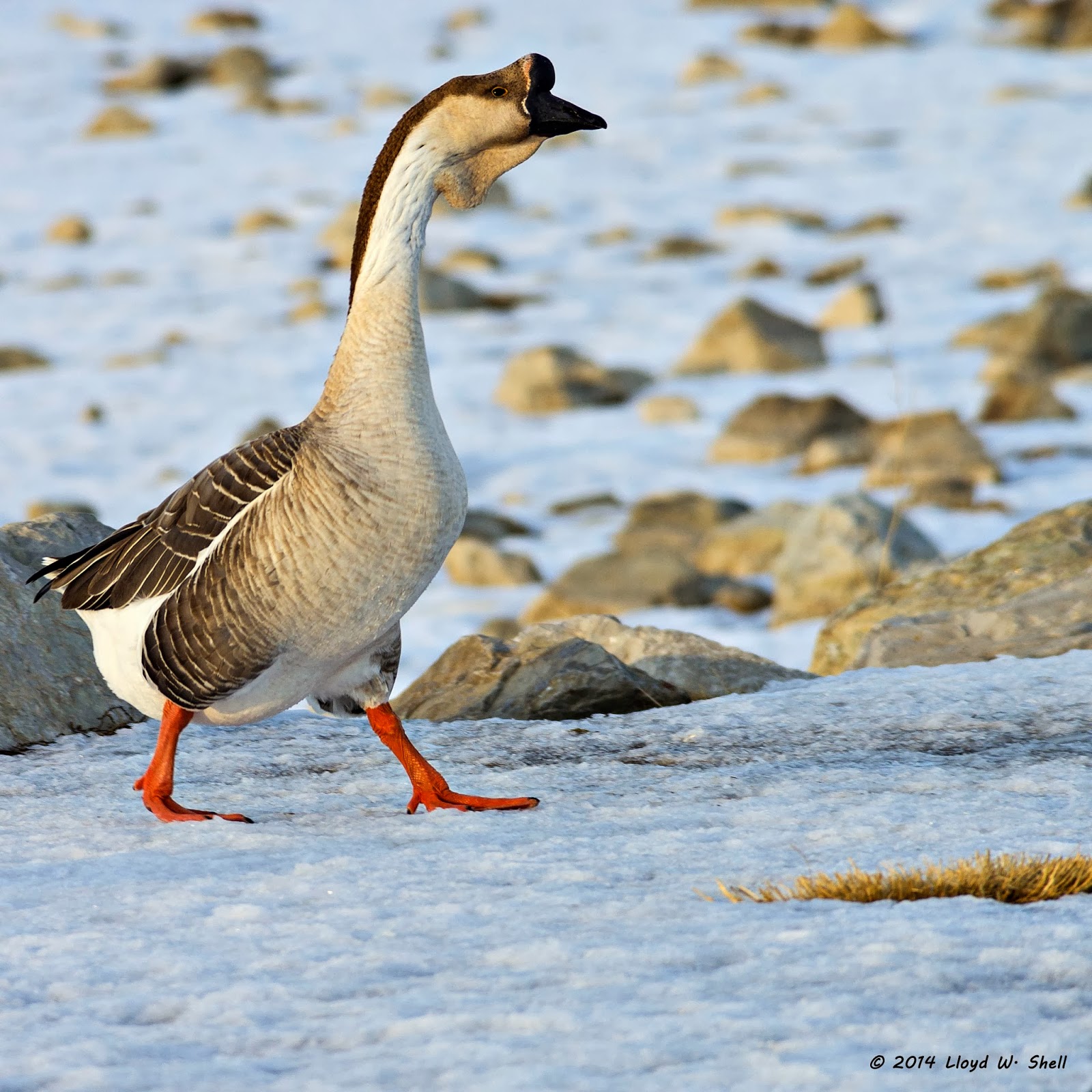 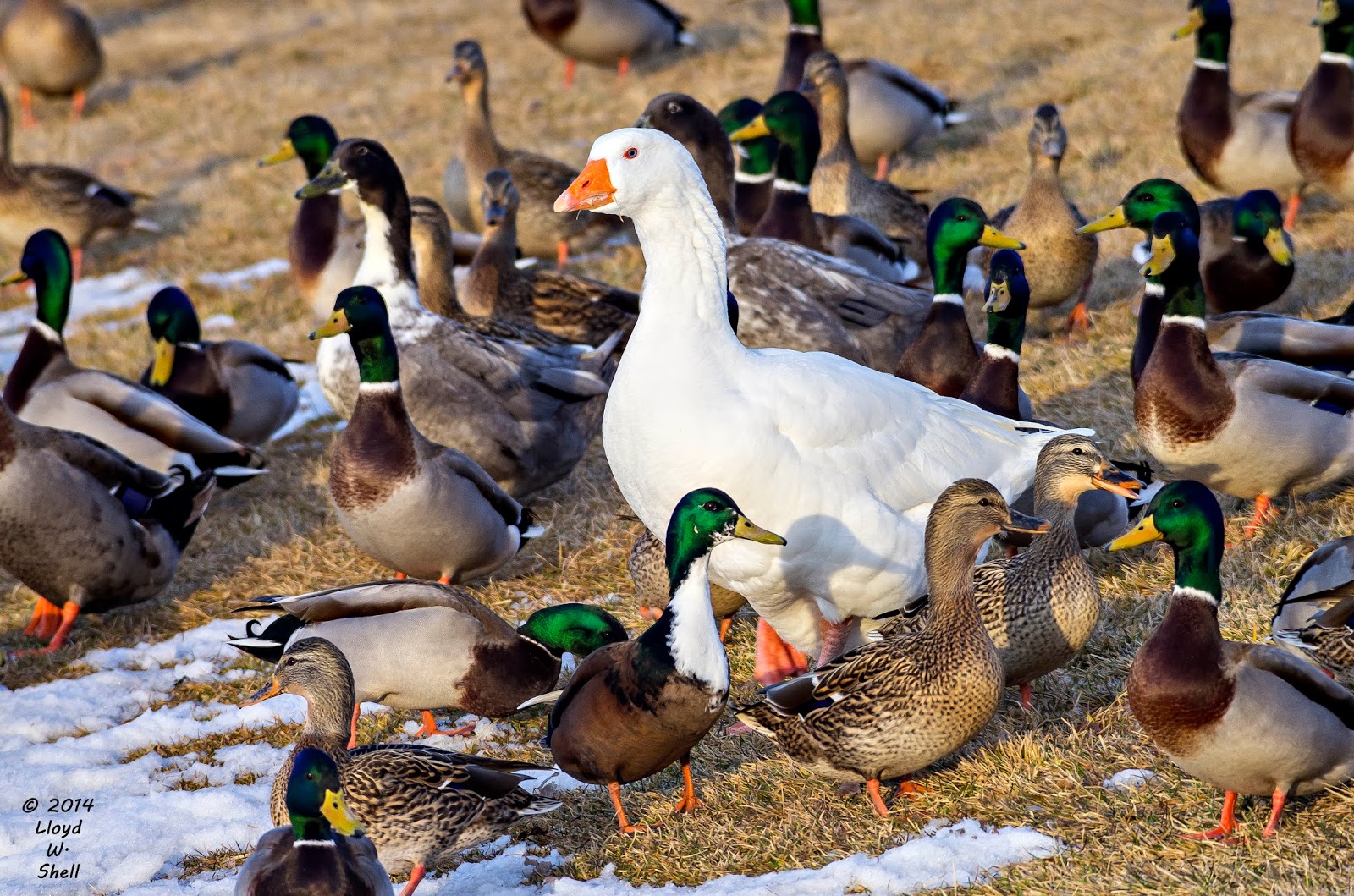 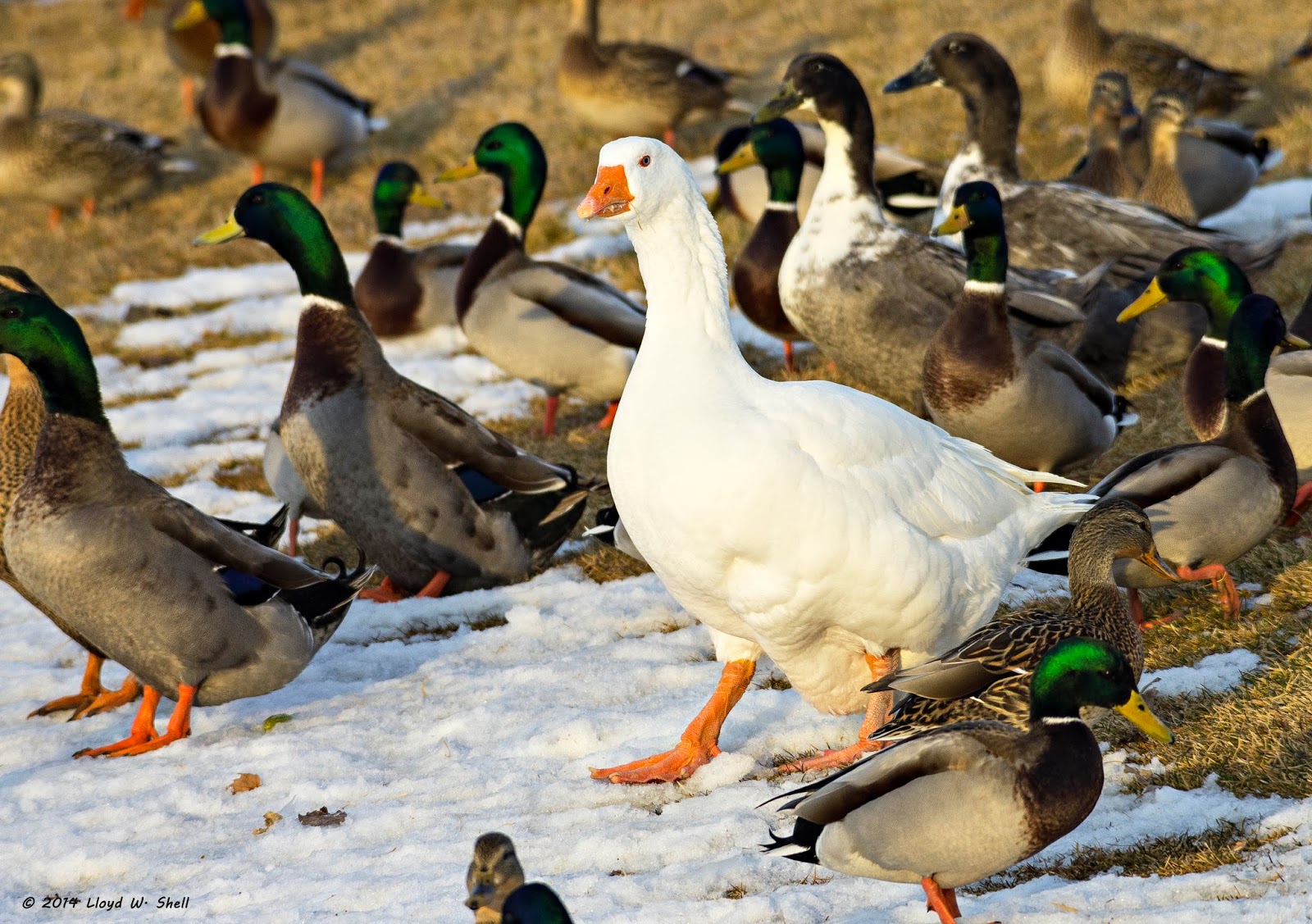 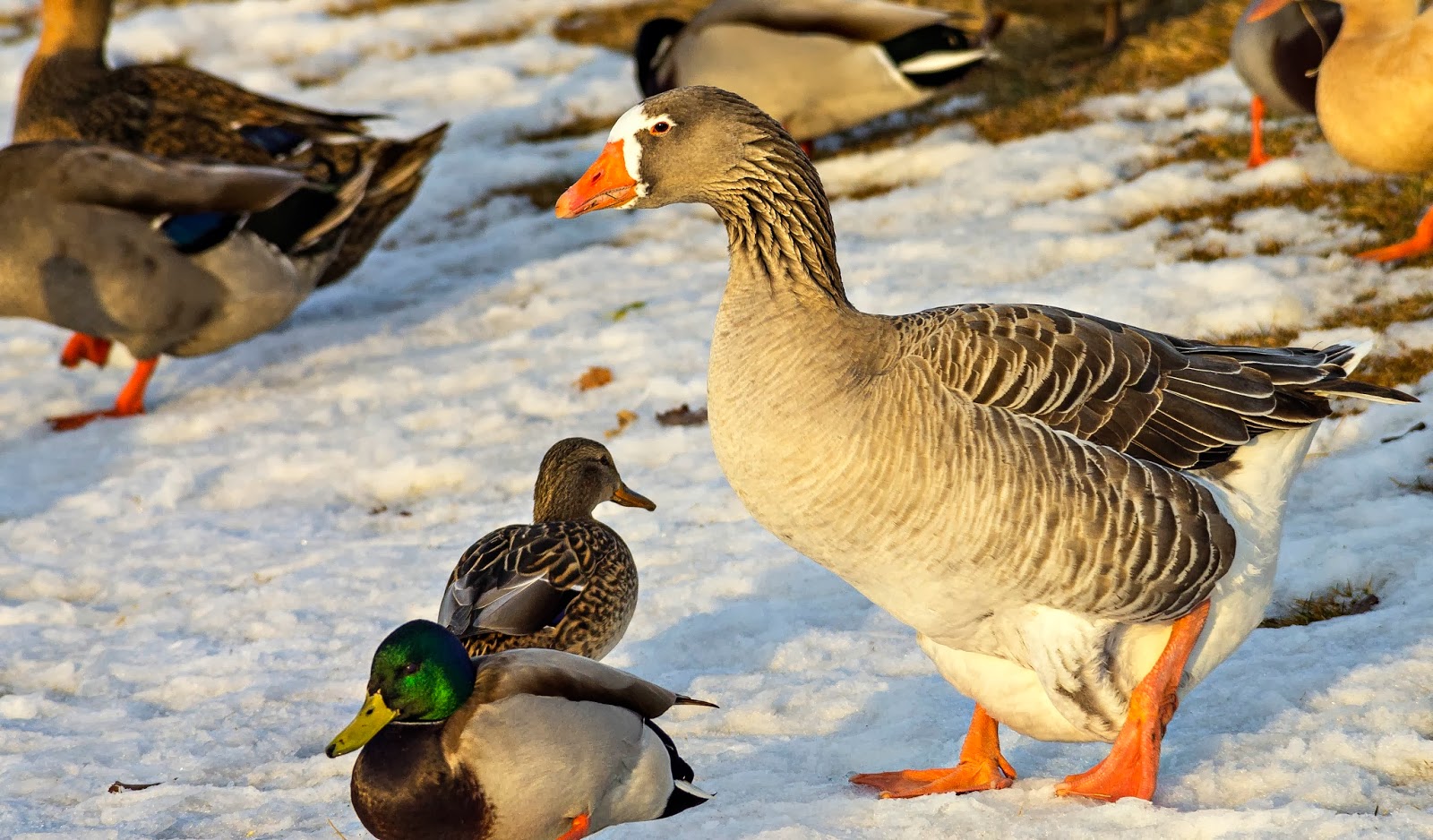 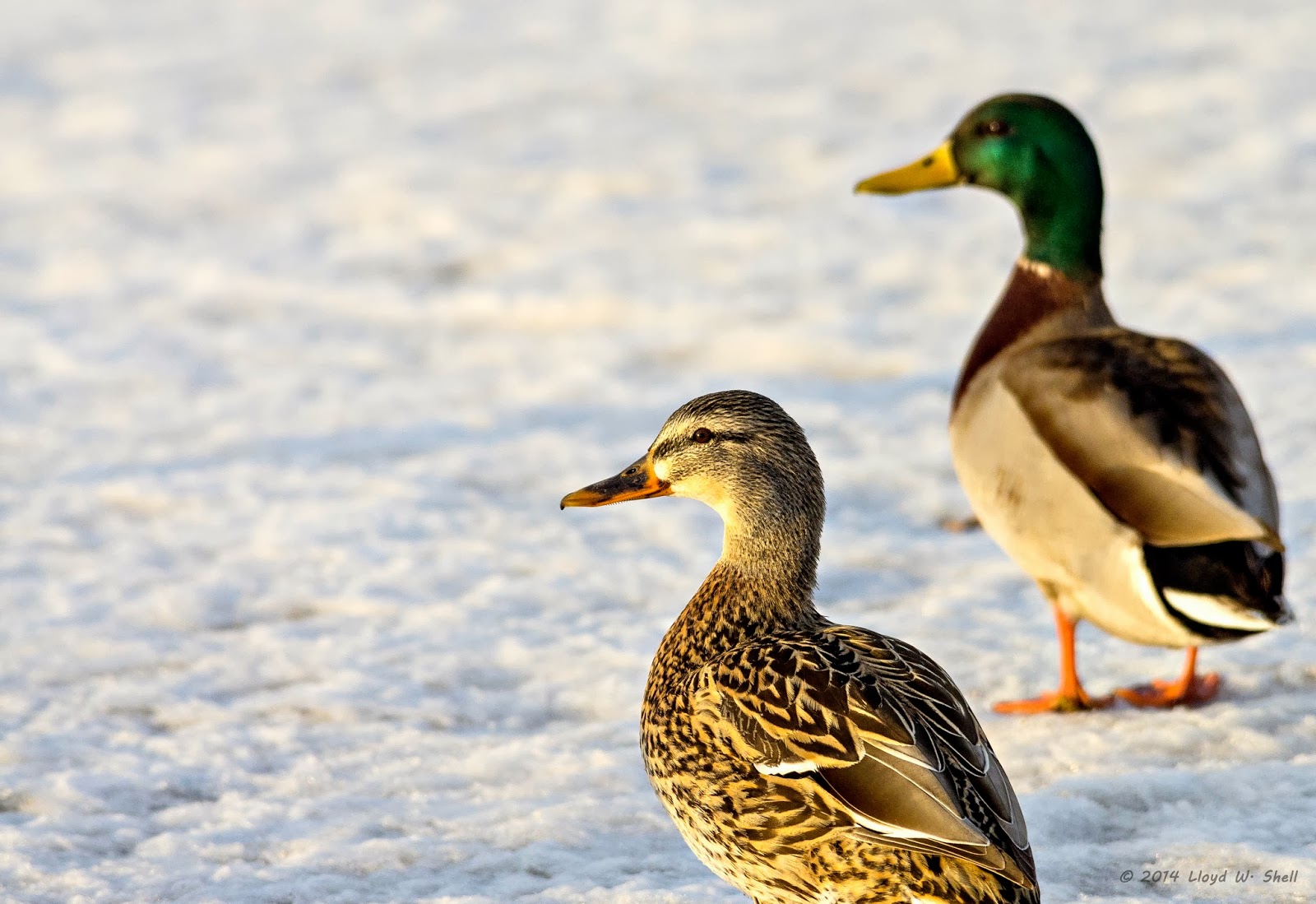 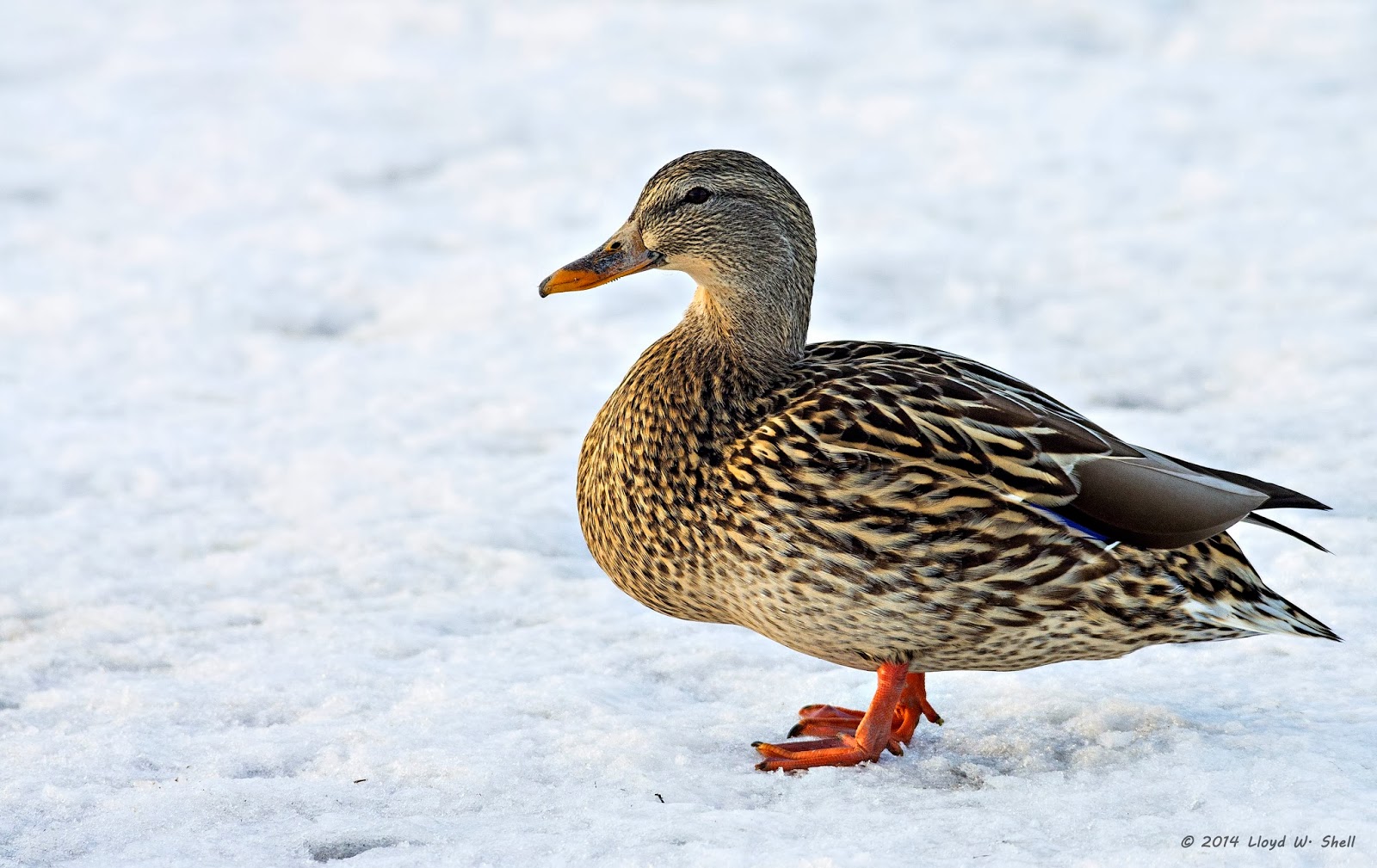 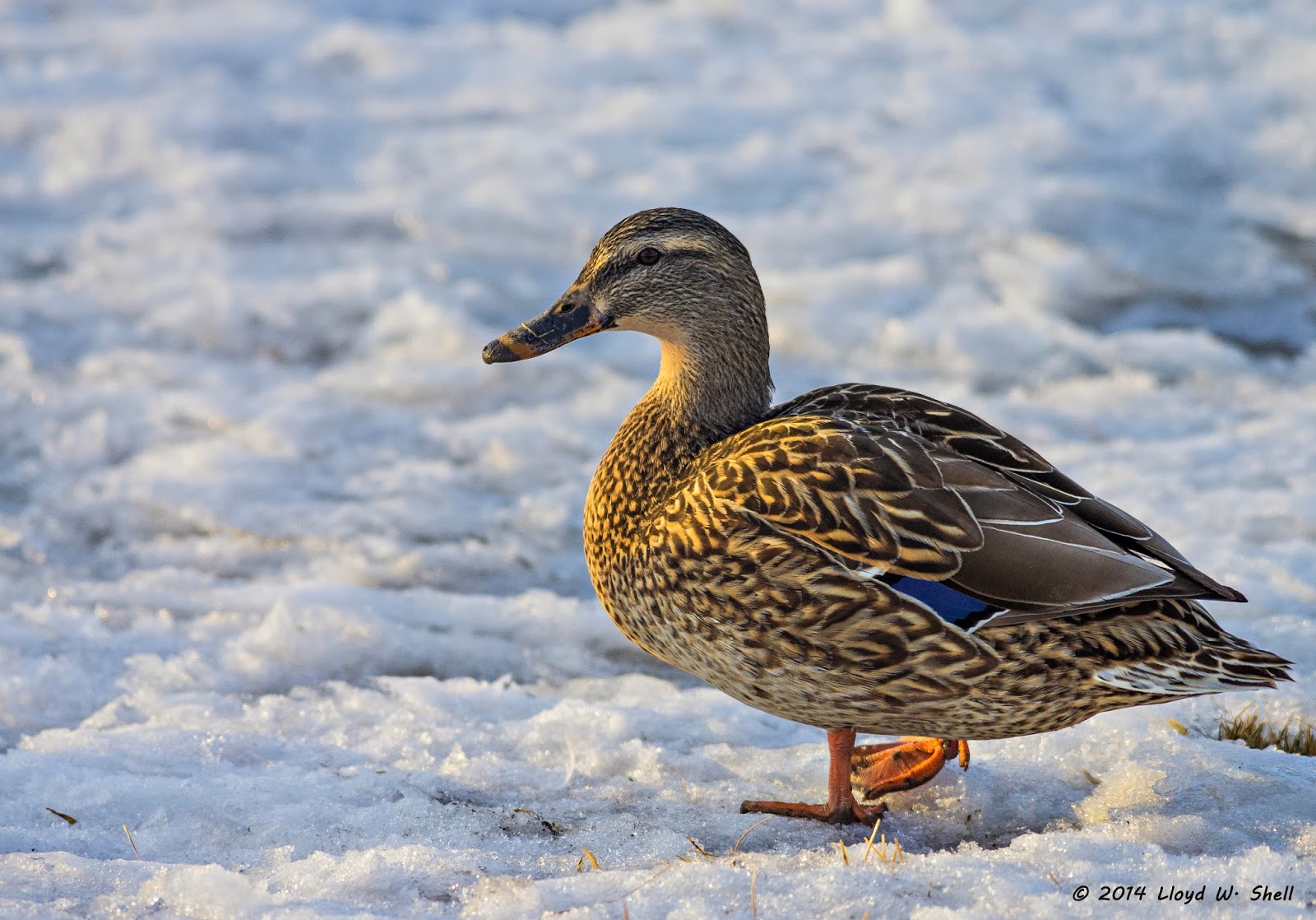 Not much better than a nice sunrise, especially when you are able to both sit back and just experience it AND photograph it! Due to low patient census at work I didn't need to be in to work until later than usual yesterday morning, which gave me the opportunity to get up and get out the door during the sunrise.

Walking past the lake the sunrise started to heat up and I started looking for good compositions. The problem was the WHOLE SKY was lit up... hard to shoot without a really wide angle lens. Which I didn't have along. Hello Panorama software! All of the first three shots were multiple images stitched in either Photoshop CS 6, or in PTgui. 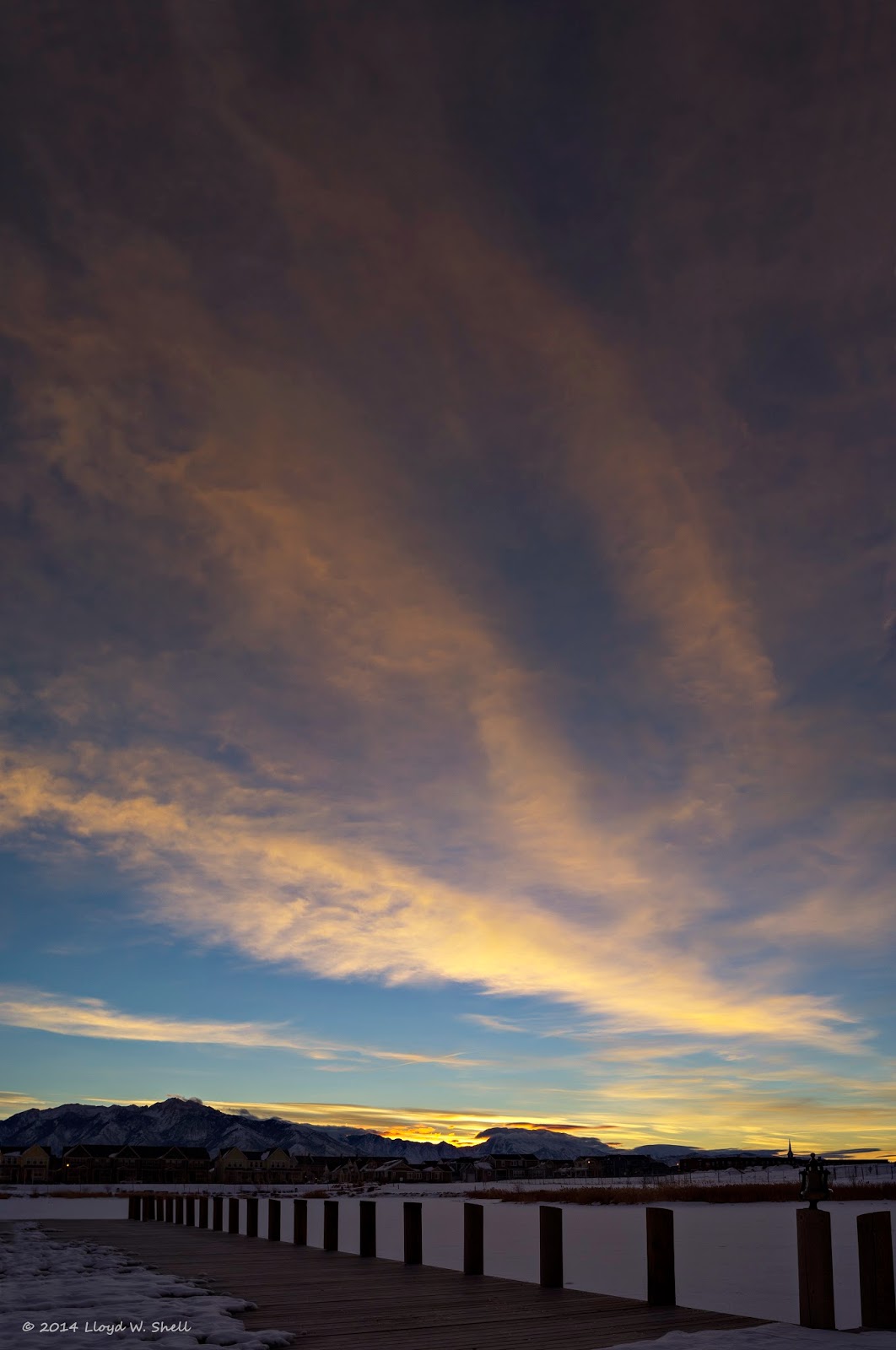 Back to the 24mm for this one. 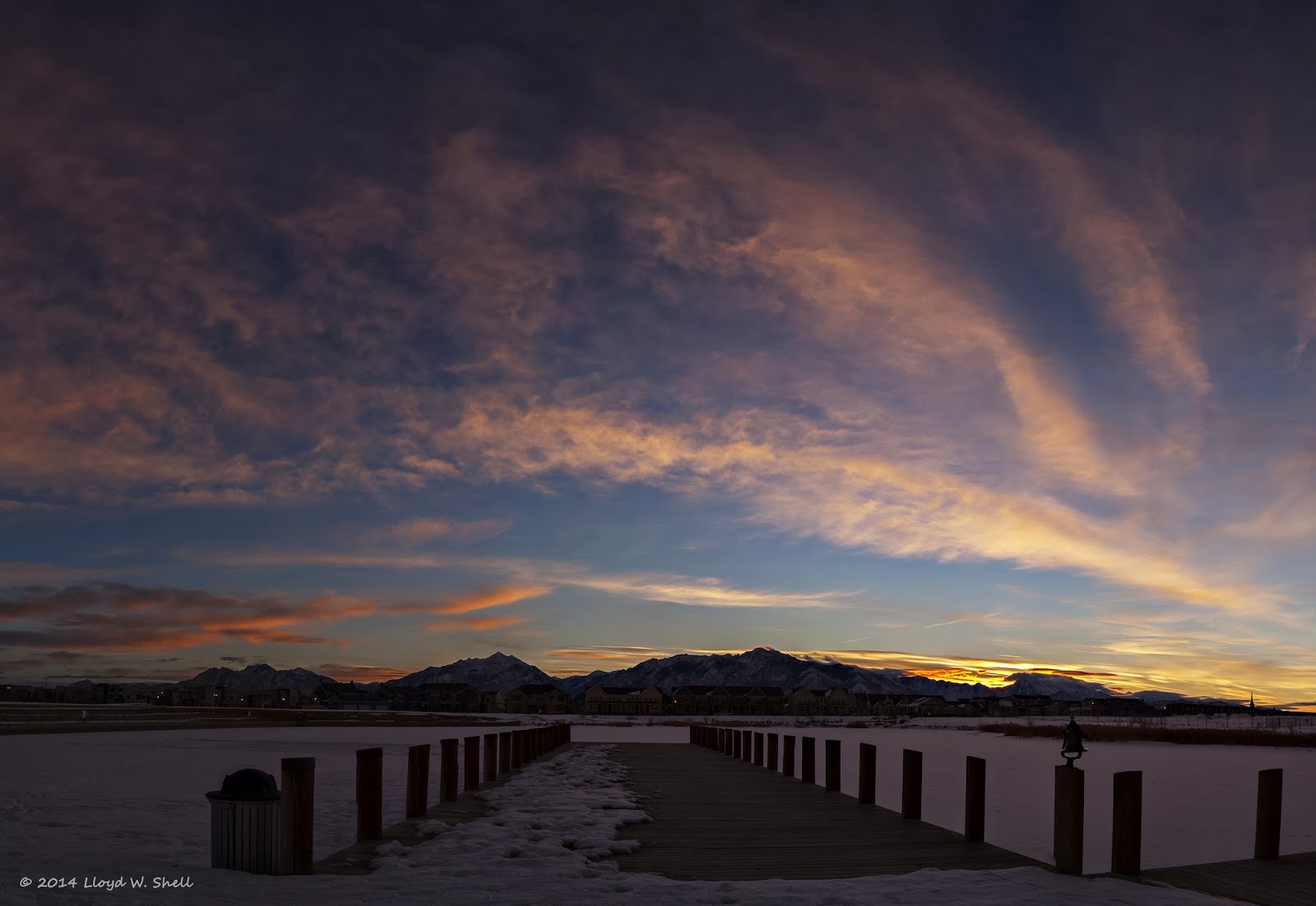 These last two shots are NOT panoramas, but they were taken with the 24mm. The first is a single image, shot at f16 to enhance the rays off the aperture blades, and pushed as far as the file would let me. 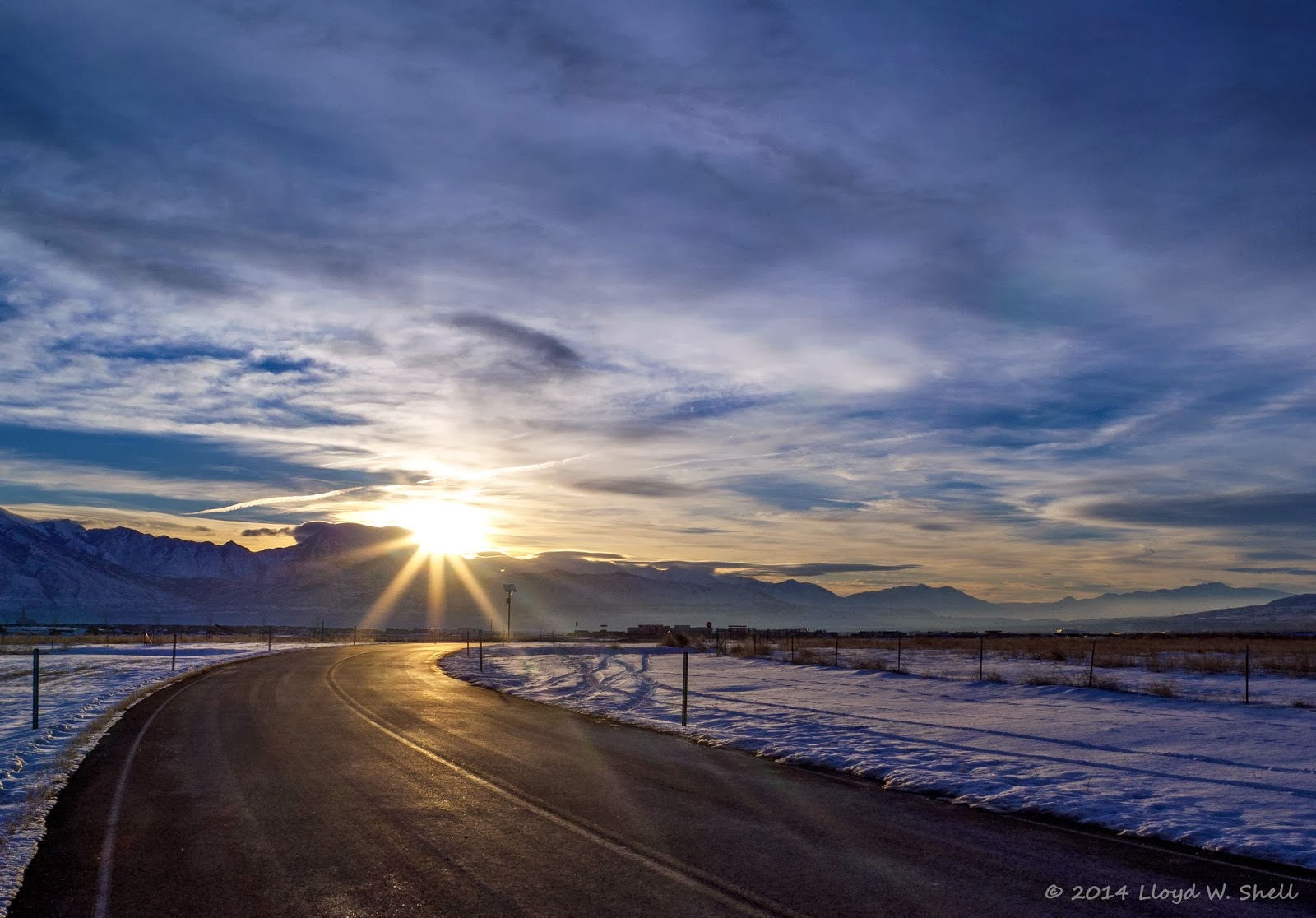 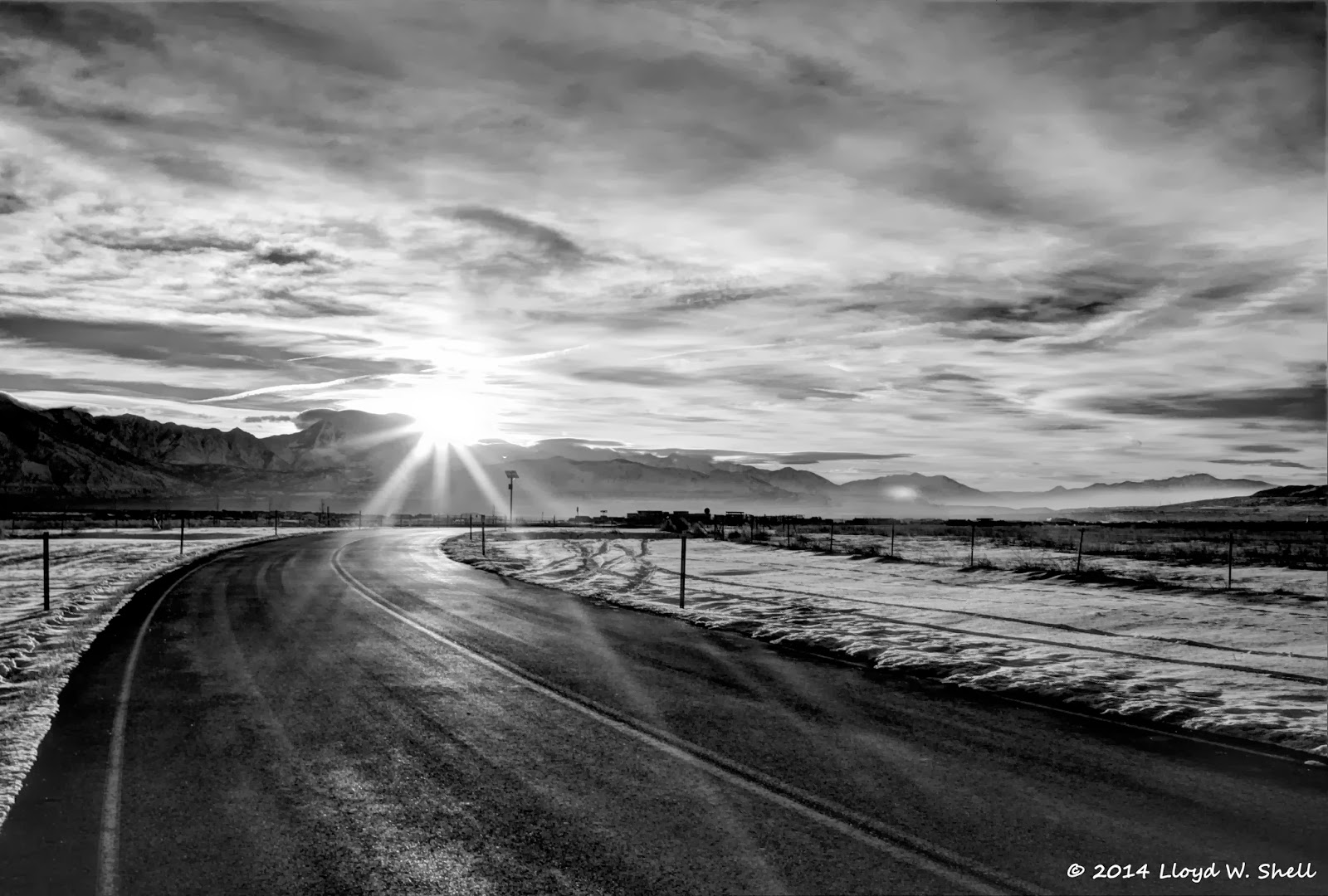 Nice productive morning walking to the light rail station!
Posted by Lloyd at 12:04 PM No comments: