Earlier this week a fellow forum member posted a picture of 3 of the limited primes in the Pentax lens lineup. (The DA 21, DA 40 and DA 70 "Pancake" lenses.)

Inspired by his shot, I tried to do something sorta similar but completely different, I am not sure how well it turned out, but it was fun to play with some different lighting.

After lining up the lenses I set one flash on an optical slave trigger to the left of the camera nearly on the same level. I triggered this with a hand held flash on the right of the camera. The camera was triggered independently with a wired remote release on Bulb setting. This shot required flashing them 3 times due to being stopped down for depth of field reasons. I kinda like it, but I am not sure if the front lens being slightly out of focus is too distracting. sigh.... Taken with my Sigma 17-70. 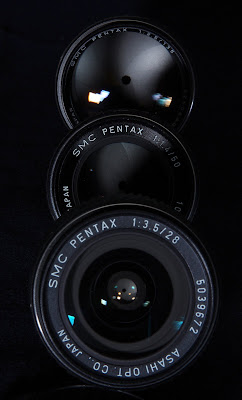 Last Saturday I was on my way to one of the local hospitals that I moonlight at. Running ahead of schedule I decided to take my camera stuff and try for a shot I have been wanting to try for, for awhile.

I have often gotten off of I-15 at the 600N off ramp, looked up and seen the Utah State Capitol up on the hill. I have wanted to capture this but lacking a really long telephoto lens this has been problematic.

An acquaintance/benefactor/friend that I have made on-line sent me an older Screwmount (m42) lens. Vivitar 200mm f3.5. (Thanks again Ron!) I have wanted to get outside with this lens but have not been able to do so due to the weather and my personal level of wussiness.

This first shot is kind of a warm up shot with my Pentax k-135mm f2.5. Processed from JPEG, Forgot to select RAW+JPEG, Cropped for compositions sake, with mild local levels adjustments via Magic Lasso tool. (Thanks Phil) 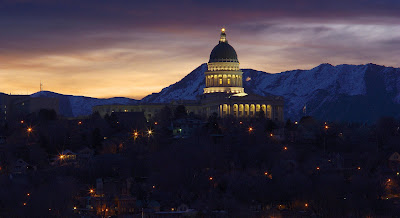 This is taken with the Vivitar M42 200mm f3.5, processed from the JPEG similarly to above though with saturation adjustments for red, yellow and magenta. Also rotated to level, and slightly cropped. 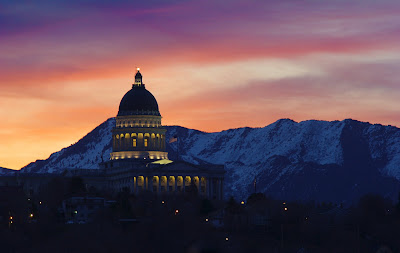 This next was taken with my New/Used Sigma 17-70 at 17mm. As the sunrise developed I had to go wider to capture the glory of the morning. This was processed from the RAW file and had very mild color adjustments in the sky, the foreground was modified to total blackness to simplify the composition. 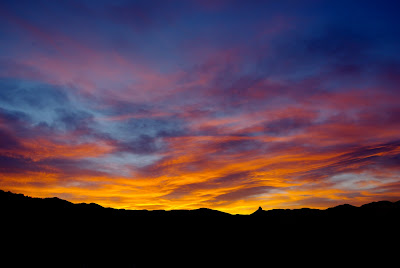 After getting a few shots in (ok 20 or so) I decided I could/should try for this shot I have been wanting to take as well. The sunrise had faded a bit by then but still had some really good color. this shot was processed moderately heavily from the RAW file. Rotated, cropped, multiple local adjustments... 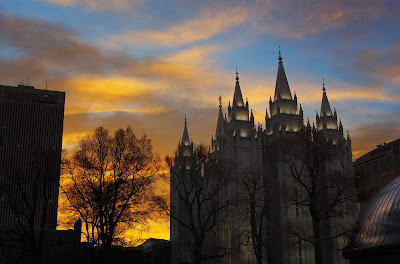