In the Flickr Pentaxian group, we have been passing around a lens for everybody to play with. It is a Pentax SMC 28mm f2.8 "A" lens, the A stands for having an auto aperture setting on the aperture ring. It is an older manual focus lens, but a really GOOD ONE!
I will have it for awhile longer but decided to go ahead and post some shots when I had the chance. I may or may not include a description of what the shot entails, but as always you can click on the photo and enlarge it.
Rope with a bullet hole. 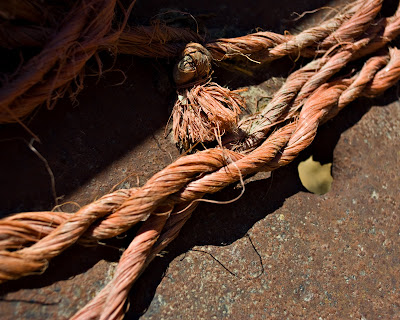 Sunflowers across the street from my parents. 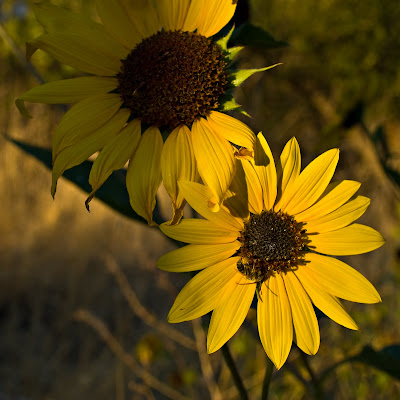 Took the family to the Rio Grande Train Station in downtown last monday and had a great time. This is the light coming through the transom above the window and the rail posts on the stairs. 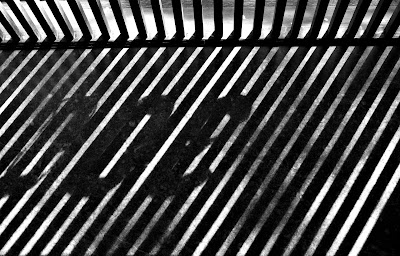 I just LOVE the texture and detail on these radiators, so I HAD to shoot one again. 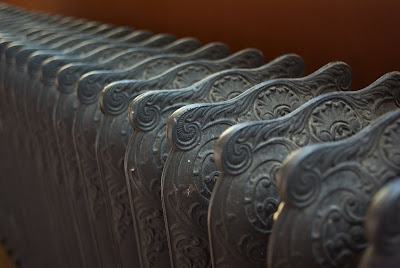 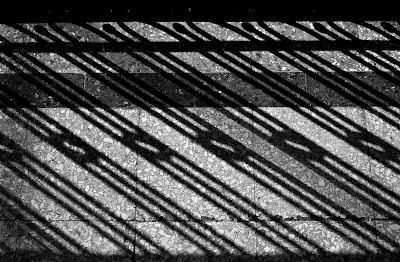 Reflected light often has a special quality all of it's own. 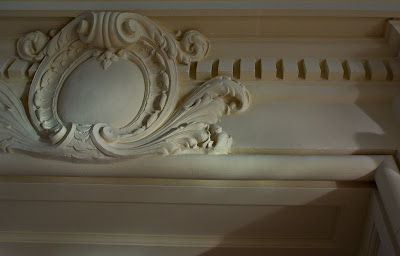 Just for my friend Al Reid. 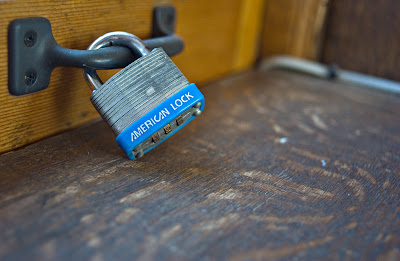 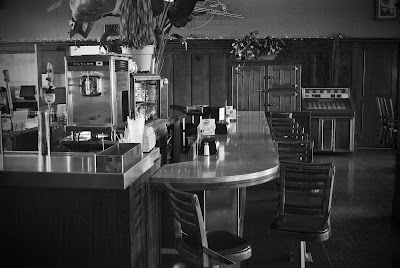 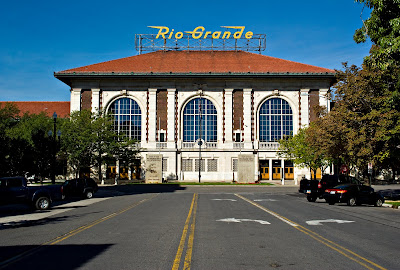 I imagine back in the steam era that this hotel was pretty cool and stylish, right across the street from the station, now not so much.... 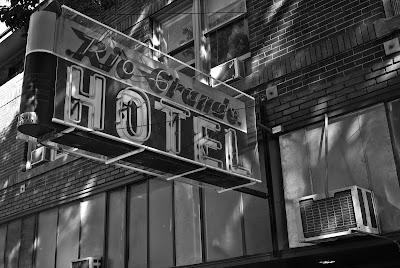 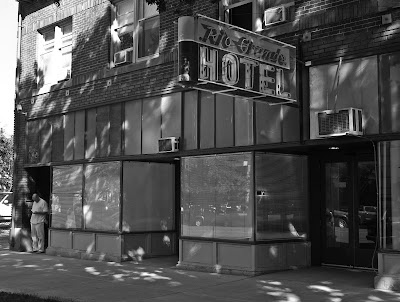 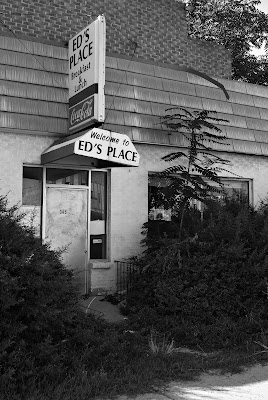 Now back to my Parents yard. MAN this thing is sharp! 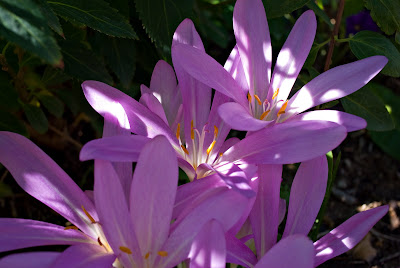 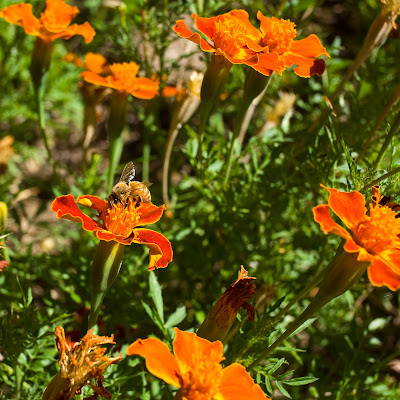 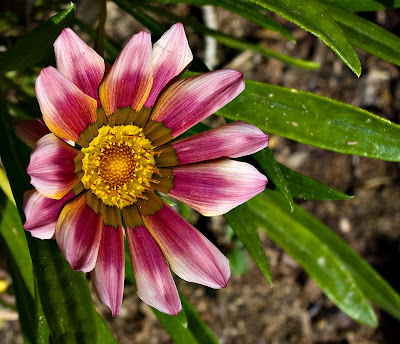 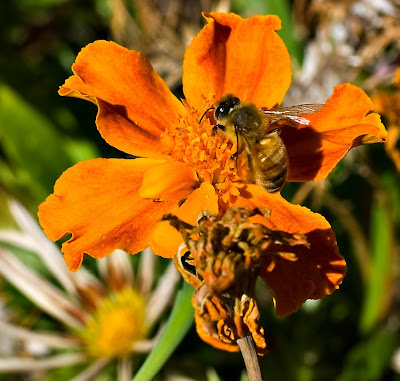