Nice Relaxing Evening... Playing with my camera and the Christmas Tree.

I have been itching to try some tree lights shots this year. Decided I had waited long enough so I pulled out my Pentax 135mm f2.5 manual focus lens and had some fun.
Now you may ask why that focal length? Well a couple of reasons, first it is reasonably sharp & contrasty wide open which helps as I don't have any lenses with rounded aperture blades so if I stop down I get funny shaped out of focus lights in the background. More on that later. It is also a pretty sharp lens wide open too. I also liked the focal length as it helps to narrow the field of view and isolate the things I want in the picture.
The only drawback to the lens is the closest focusing distance is not fantastic (like 5-6 feet) so I don't get a lot of magnification out of it, plus the depth of field is rather thin at wide open apertures as well.
Well.. on to the pictures.
This is the only one I took that was "In focus" that I really liked, need to work on lighting. 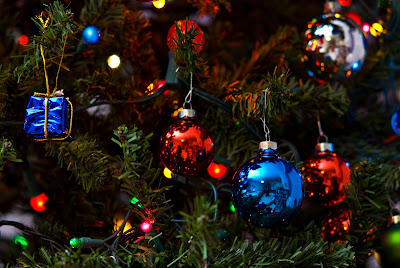 This was deliberately out of focus, looking for a fairly dreamy look. Did this simply by putting the lens at the closest focus distance and then backing away until it looked pretty fuzzy. The change in shape of the color disks towards the edge is called "coma" I hadn't realized that this lens had that much, of course this is a rather extreme test of the lens. 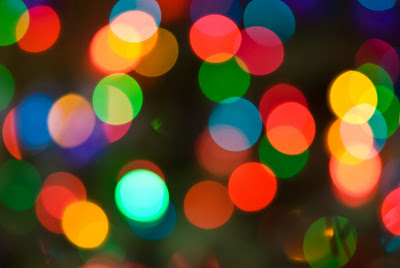 Now these last 4 shots are to demonstrate different loosk I was able to achieve. All were taken from the exact same spot. You will notice an octagonal shape to the blur disks, that is due to the shape of the diaphragm of the lens, it has 8 blades.
The first two are at maximum focal distance (Infinity) The first at F4 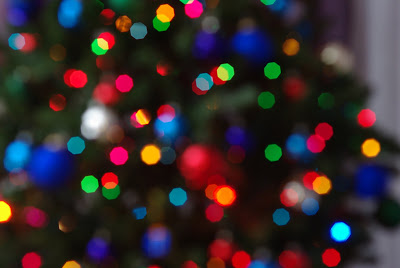 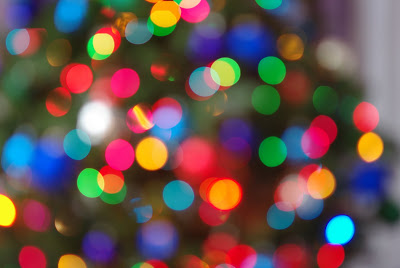 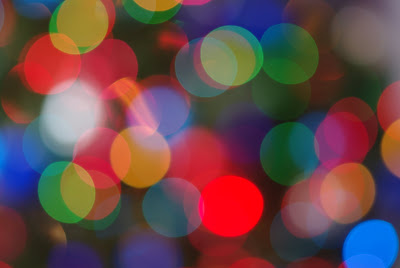 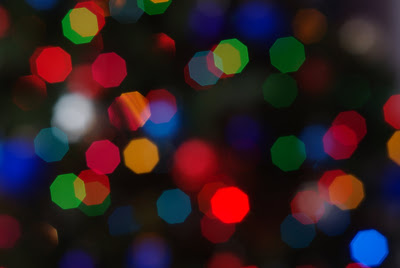 Overall I like the effect and will play with it more, probably should pull out some other lenses too, just for fun.
Posted by Lloyd at 10:10 PM 5 comments:

Funny of the Day from DPReview

LBA or "Lens-Buying Addiction" is a disease which affects the conscious thought processes of its victims. Certain segments of the population are at a much greater risk of begin infected. Specifically, infection rate is dramatically higher for people who own DSLR cameras, with Pentax owners being particularly susceptible. This is a threat that photographers must live with on a day-to-day basis, but there are certain steps which may be taken to mitigate the danger of contracting the disease. LBA is now classified as a pandemic, and is estimated to effect more than 14 million people worldwide. Genetic research has determined that LBA originated in central Europe near the time of the first World War, and samples of the earliest known strain of LBA have been isolated from the remains of Oskar Barnack, inventor of the 35mm film camera.

The term "LBA" is attributed to Lance Blackburn, and was first coined in the DPReview Pentax DSLR forum in November 2004. It has since been validated by an official Pentax advertising campaign. The original acronym referred to "Lens Buyers Anonymous", which is a support group for people with this disease.

The LBA virus is one of the few known human pathogens with the ability to spread via the internet. It may also be transmitted through more conventional pathways, including physical contact and airborne transmission.

Often cases of LBA go undiagnosed. In controlled tests it was found that subjects infected with LBA will attempt to justify their lens purchases instead of recognizing the symptoms of LBA in themselves. The associated denial may induce behaviour which masks the symptoms of the disease. For this reason, it is advisable to seek immediate medical attention for any friend or loved one suspected of having contracted LBA.

TIPS FOR AVOIDING THE SPREAD OF LBA

There is no known cure for LBA. However, the most reliable treatment for alleviating the major symptoms is a depletion of the funds available for new lens purchases. The accepted most-effective method for accomplishing this is through the acquisition of a spouse and/or additional children, although some studies indicate this treatment may result in side-effects which are more severe than the disease itself.