My love affair with cars is well documented, I like classic old cars with details that are there just for decoration. Classic cars. Our local Rotary Club, sponsored a charity car show at a local collectors ranch last weekend. This was a treat, I never that this local business owner also collected cars. For my donation I got to see the cars that were entered and two HUGE barns of cars that the host owned as well. Really fun time. A lot of cars were inside and thus harder to photograph, but really fun to look at. I went a little different direction than is my usual wont, I took my full bag but only ended up using the Sigma 17-70 (a lot) Pentax DFA 100mm (quite a bit) and my Sigma 10-20 just once, but not a keeper shot. I really think that a kit of the DA 15 and DA 21, coupled with the DFA 100 would be a perfect group for this type of shooting.

1941 Cadillac... unusually enough in Brown. I liked it, really liked it. 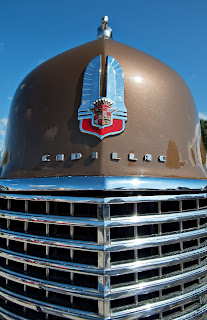 Really liked the hood ornament. Just something cool about a naked angel in chrome...... 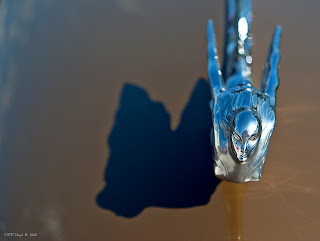 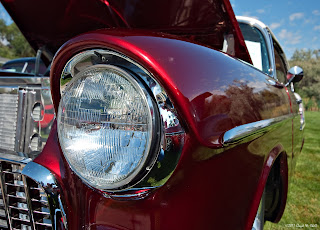 I voted for this car as best of show. Just a beautiful car, second owner, insanely enough NOT RESTORED!!!! It is simply well maintained. Just awesome! 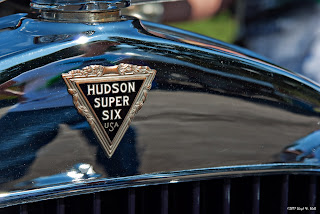 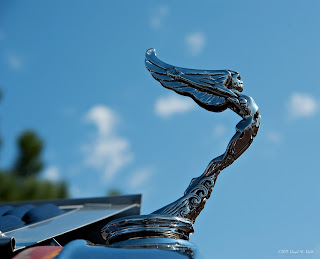 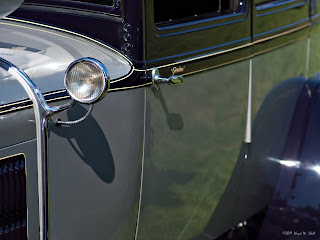 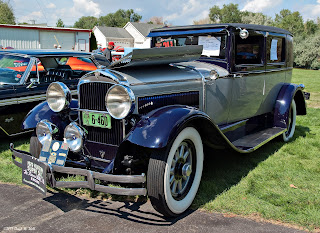 This Ford was next door, not as sure about the hood ornament that is also functional. I think I prefer them non-functional and purely decorative. This is the kind of shot that the Pentax DFA 100mm was made for. Stopped down to f4.5 it has essentially no CA or PF, and really nice rendering of the out of focus areas. 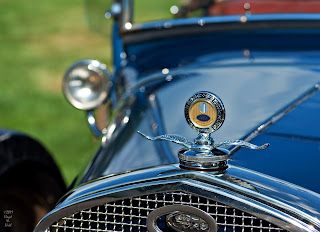 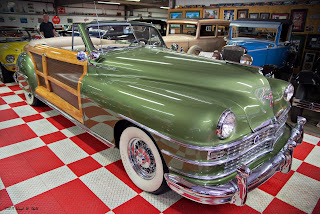 Another naked lady on a Cadillac, my Sigma 17-70 did pretty good with this especially considering the poor light over in the corner. 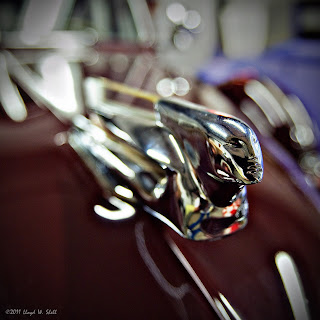 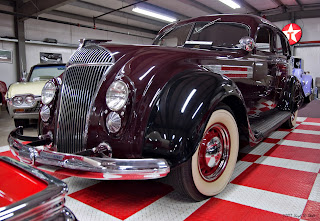