Took a day off of work prior to undertaking Full Time HouseHusband duty for two days. Needed to go out and take pictures for fun. This, big surprise, is what I got, an interesting series of photos that I enjoyed taking but that will not rock your world. And I'm OK with that.
This first shot is of the lower part of Bridal Veil Falls, as you can tell by the watermark, it is a HDR done with Photomatix. One day I will need to pay for the full license and get rid of that watermark. I plan to go back next fall, when the leaves are right and the sunset lights everything. Should be fantastic! 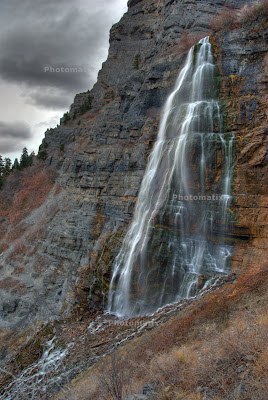 This is the Tate Barn on the grounds of Soldier Hollow State Park in Utah, it was a venue for the 2002 Olympics, the park not the barn. 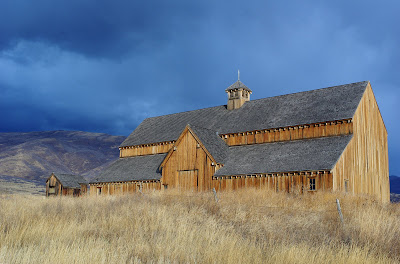 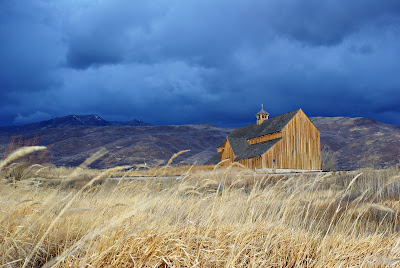 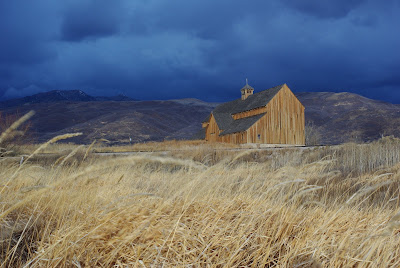 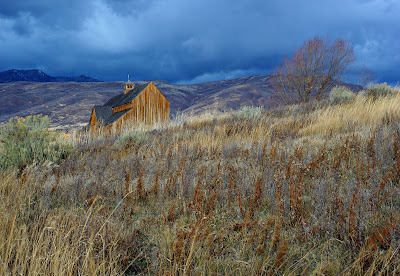 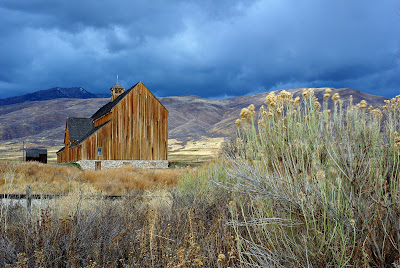 These are the cockleburrs (or whatever the heck they are) that got on my boots while I was wandering taking the preceeding shots. 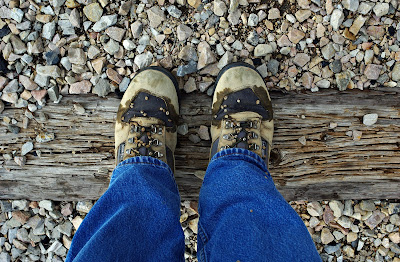 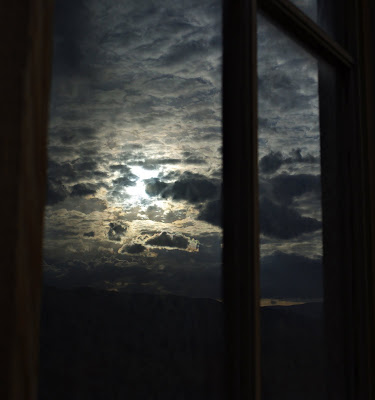 Midway Cemetary, nothing on or in the little enclosure was straight, made for some interesting shooting. These were all taken with my Trusty K-50mm f1.4 with a Polarizer my Sister/Bro-In-Law gave me that was on an old Sears lens they had, along with a collapsible Rubber hood that doesn't vignette on either my 28mm or 50mm lenses. LOVING IT! 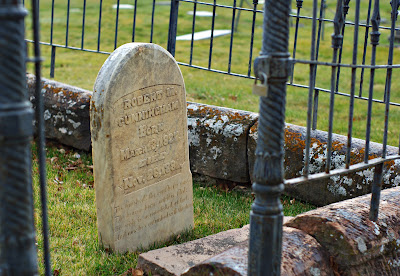 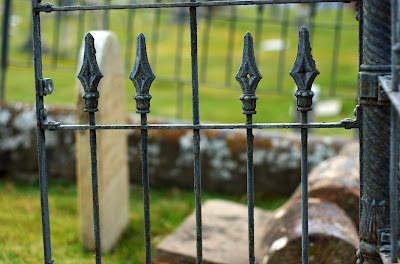 The textures on this rusting fence were just lots of fun to shoot. Most of these shots were at f2.0 or 2.8. 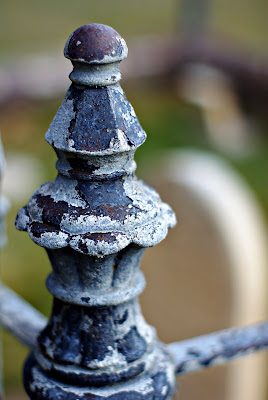 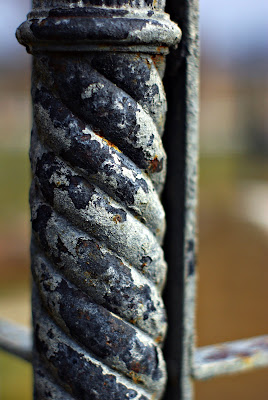 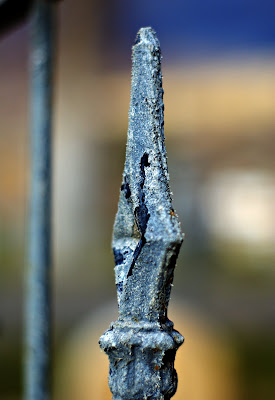 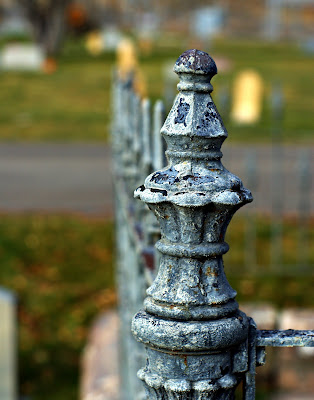 My reward at the end of the day, Biscuits and Gravy with HashBrowns at Chick's in Heber City, that was a great breakfast! 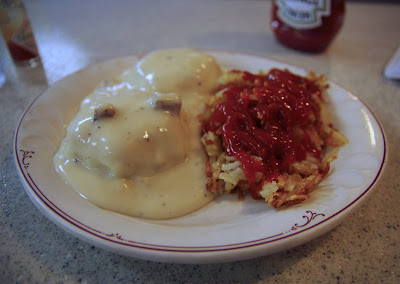 Was on my way back from Heber City when I noticed this plane taxiing at the local SMALL airport. Being the curious guy I am I pulled over and started shooting. Looks like a fun airplane.... especially if the guns still work............ ;-} 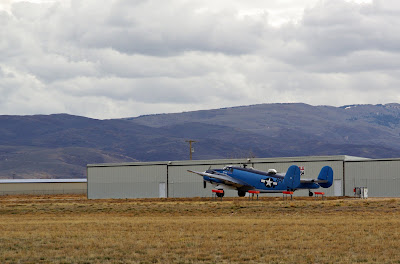 Let me start by giving a little background. As I have previously posted I recently shot a concert for a friend of mine. One of the "lacks" in my lens line up for that gig was a long focal length lens that was Auto Focus. discussing the shoot with Jason later on, we decided to have me shoot another concert with a longer lens and focusing more on the band members and for tighter head shots. So I made a reservation with www.cameralensrentals.com and waited for it's arrival. Once it got here I spent a little time outside playing with it, and also another morning on my way to work. I really wish I would have had more time to spend with it getting to know it's quirks. I'm not sure that I would buy this instead of the Sigma 100-300 f4 I want to buy, but I wouldn't mind owning it either.
The lens itself is very solidly built (As you would expect from Sigma's EX or "ProGrade" line of lenses) and is a good sized lens for carrying around. Not too big, but not so small it feels like a toy, on my K200d with Battery Grip attached it looks like a serious piece of glass. Interestingly the zoom ring turns opposite of my Sigma 17-70 f2.8-4.5, I'm not sure why a manufacturer wouldn't be consistent with that, but I can live with it, though it is irksome. My real nitpick is that f2.8 is not particularly sharp, and in fact is downright not quite useable for me. Now this could be the fault of technique, I was shooting handheld, and or back/front focusing issues etc... I just figure that in broad daylight I should be able to get a sharp shot at shutterspeeds more than twice the focal length of the lens... sigh.... It does perk up at F3.5, and gets quite good at F4, but the 100-300 is supposed to be stellar wide open at F4.... Anyway, I really enjoyed this lens, and here are a few shots.
This is at the closest focus distance, handheld, 200mm.
F2.8 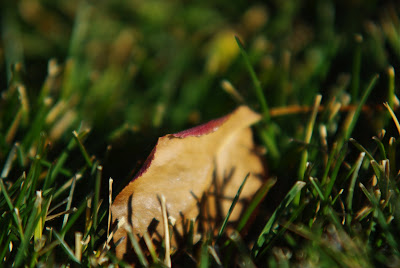 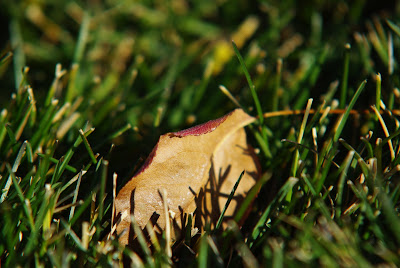 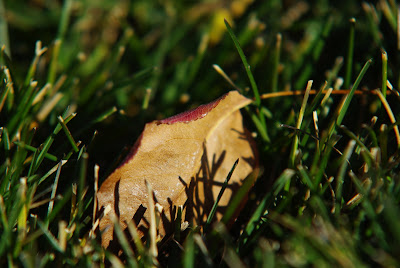 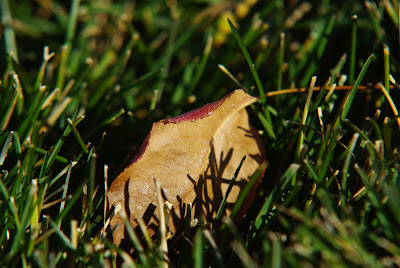 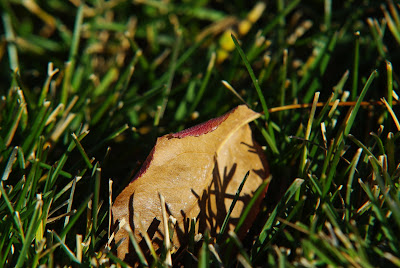 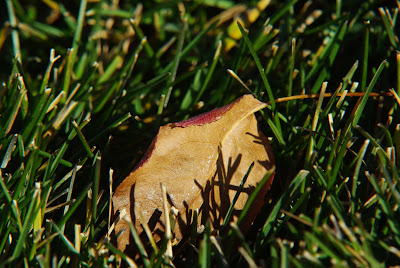 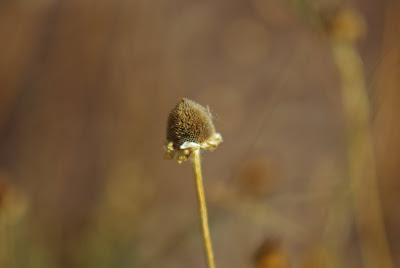 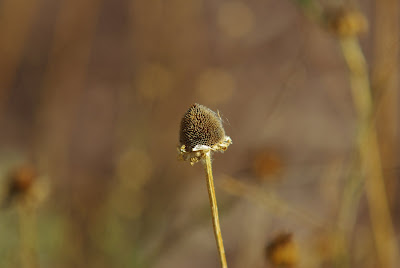 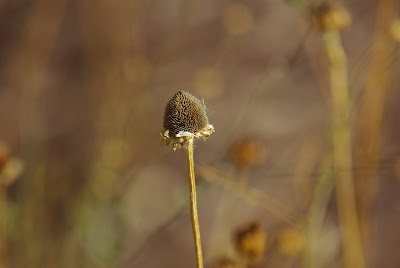 F4 Auto Focus snared the husk on the front left. 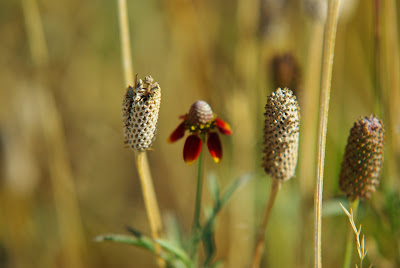 F4 Hand Focused on the flower in the middle. 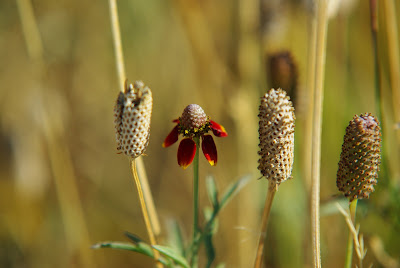 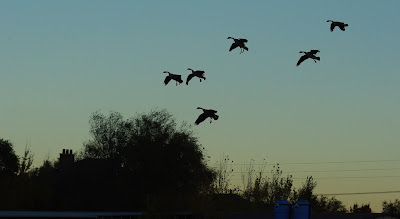 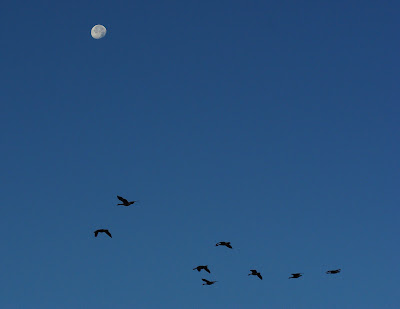 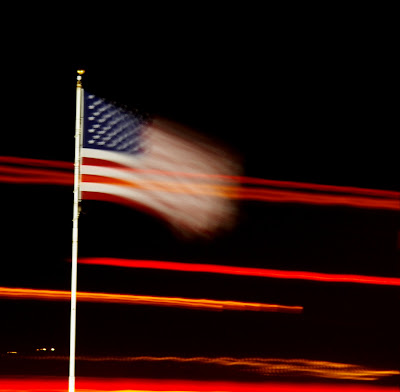