Time to post some stuff to get caught up and clear my "done" box. I have been having fun just shooting what I see in daily life, with whatever lens is available. So this is just a catch-all post really.

First come Sugar cookies. Shot with my DFA 100mm Macro with my K200d mounted on my tripod using ambient light. Some exposures were several seconds in length, but with a tripod... who cares? 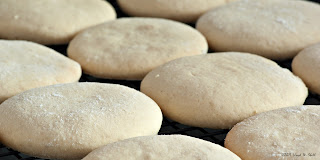 The biggest struggle I have with my macro lens is the depth of field as I get closer. I worked with much smaller apertures than I am used to to get a deeper DOF. Notice the difference between the two shots? The first is at f5.6 the second at f11. 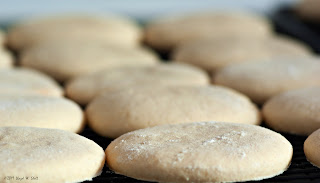 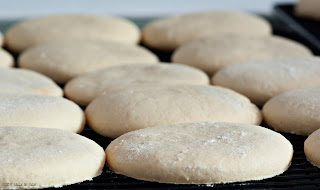 Outdoors I can handhold the 100mm quite easily even when stopped down. This however was at f4.5, I managed to get the parts of the plant in focus that I wanted to with that aperture though. I have a self title in my mind of "Nature Finds a Way", amazing how on a busy light rail platform something can grow and thrive... even a weed! 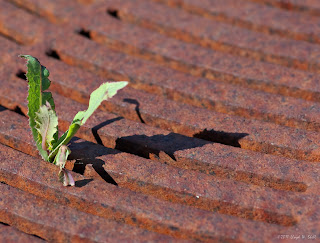 At the library downtown I went wider to 24mm, which still wasn't wide enough, so I turned it sideways and shot 8 frames that I stitched together. I can do better but I like the building and the shot nonetheless! 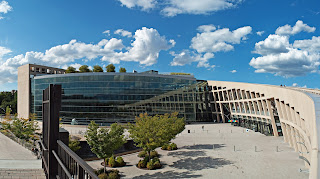 Inside, I could not help but take this shot. I am trying to get more bold at shooting in public, I like to melt into the background and not be noticed. That is hard when shooting people. Figured this guy was asleep so I could do it unnoticed. 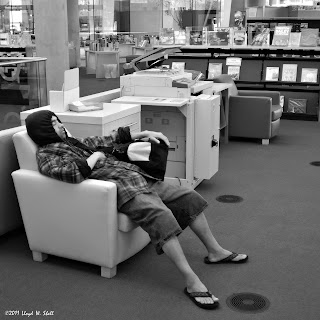 Looking up in the atrium was the staircase I have been wanting to shoot for a long time. Slowly finding the angles. I think this has potential, just need to find the best time to go after it. 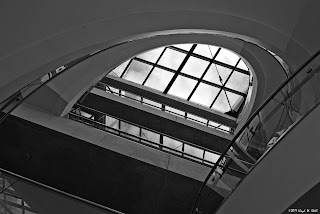 The people lounging under this tree interested me, especially seeing as this is in front of the City-County building downtown. Surprised they let them stay there for any length of time. Thought the grocery cart was a nice touch. 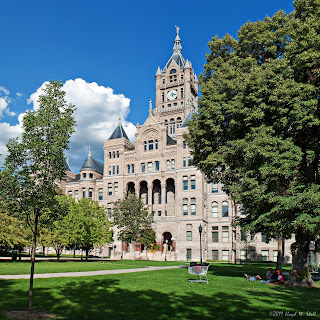 In spite of how this looks, these guys were just goofing around, The DFA 100 worked well for this, I could have been even further away and still got the shot and maybe not have been noticed. This may work well as a street shooter with the hood reversed so it is compact...er. 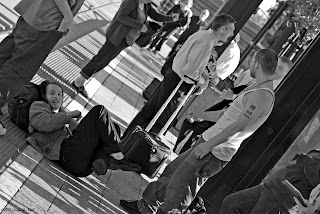 Hope you enjoyed a journey through to days of my week. Man, don't think I could do a 365 project, would get way way behind trying to get something semi decent every day.....