I have the honor of having a job that is actually necessary, and even vital enough to have to perform on holidays and days when I would rather be home with my family. Thanksgiving it gave me reason/opportunity to be up at the right time of day with camera in hand to take some photos I am VERY pleased with. The clouds were just perfect and the light was too.

Now a few technical notes. I tend to use HDR to even out exposures with brightly lit skies and darker foregrounds, with my newer camera, a Pentax K5 I am able to do more with one exposure than I could with my older body. So I decided to take one photo that was a single exposure and push it as far as I could to make it look as best I could. I was surprised at what I was able to do. This first image is the single frame, the second is the HDR. They were taken from slightly different spots and the single exposure first so the clouds shifted a little, but they are similar enough for my purposes. I had to throw some vignette on and a little blur to hide noise I created while pulling and twisting the exposure like taffy but as I said I was VERY pleased, though I like both of them a lot. 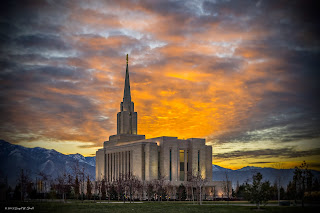 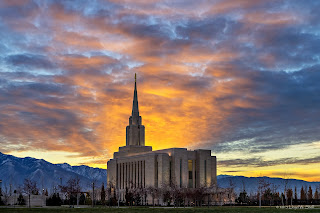 Wanting a little more sky portrait orientation was my choice, I should have thought to shoot extra images to stitch and make a HUGE sky! Oh well..... DRAT! 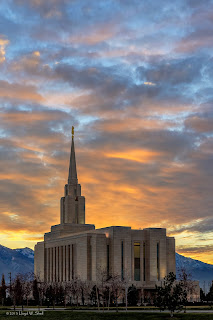 At the behest of my lovely wife after viewing this first attempt which she found too dark, I re-processed it to look less heavy and dark. 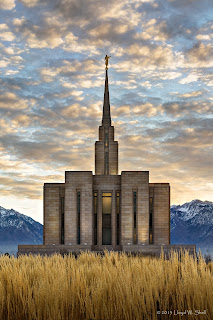 This was my final cut and I like it too. In fact I just ordered a print of it, curious to see how it turns out! 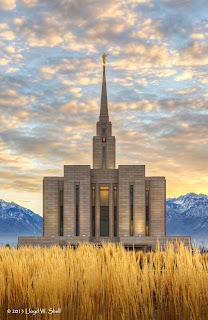